To Create Balance In Nature

Open to all practitioners of Transcendental Meditation

Reduced prices are available to participants from lower-income countries — please see the application form for more about the prices for different countries.

Open to all
TM practitioners

Open to all TM practitioners 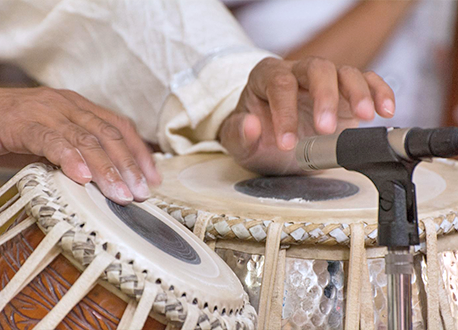 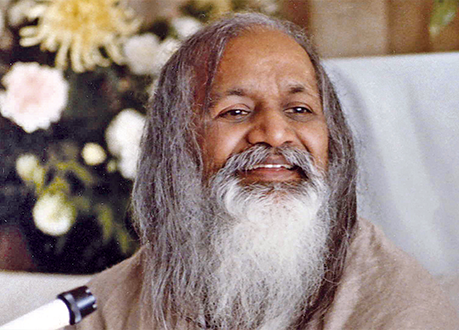 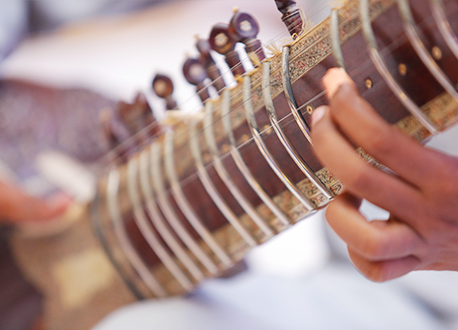 Offered online for the first time, this is a 16-lesson, in-depth introduction to Maharishi Gandharva Veda music, basic music theory, and instruments. This course on Gandharva Veda, led by world-renowned Reshma Srivastava, was developed for everyone to understand the profound benefits of Gandharva Veda — what Maharishi called ‘the eternal melody of nature’. Whether you play an instrument or simply love music, you will enjoy this beautiful opportunity to unfold your creativity through Maharishi’s approach to music.

The theme of the course is understanding the basic principles together with practical experience of singing and playing Maharishi Gandharva Veda music.

And many more aspects of Maharishi Gandharva Veda music including special Maharishi tapes, plus a recital by the teacher to conclude the celebration.

These principles allow the musician to dive into their creativity while being in harmony with natural law. You’ll also come to understand the special features of Maharishi’s approach to music, including the very important aspect of time theory and its effects on physiology and consciousness. 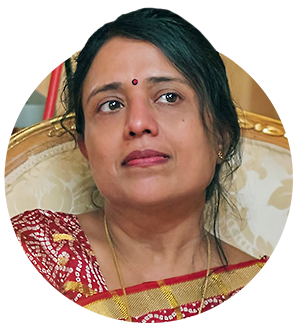 Her guru, Prof Satish Chandra Srivastava was a disciple of Prof Banwari Lal from Allahabad and the great Pandit Ravi Shankar from Maihar Gharana. Following her traditional music education under the Guru-Shishya Parampara, Reshma earned her Master’s degree in Music from the prestigious University of Allahabad, India. Reshma talent and mastery of sitar is displayed as an A-Grade artist for All India Radio and television and her live concerts performances for over four decades.

Reshma has a strong international presence through her soulful music and live performances starting from the early 1990s. She has been regularly performing in different European and Middle Eastern Countries such as Holland (The Netherlands), Germany, France, Belgium, Switzerland, Italy, Croatia, Slovenia, Turkey, Greece, Cyprus, Israel and UK.

Residing in the United States from 1995, Reshma has been enthralling audiences with her performances on Sitar all over the USA and world.

Reshma is presently the featured performer in a series of global online ‘Full Moon Festivals of Music to Create Balance in Nature and Harmony in the World’; and weekly ‘Concerts for Peace in Eastern Europe’, presented by the Academy of Arts for Enlightenment. The Academy is working with Reshma to promote Maharishi Gandharva Veda music and the establishment of 1,000 Schools of Maharishi Gandharva Veda music, globally.

Reshma has received many distinguished awards including the most prestigious Academy Award from the Uttar Pradesh Sangit Natak Academy in 2016.

She has also been honoured by reputable institutions, including Ninaad, Swar Sadhana Samiti, and Pracheen Kala Kendra.

A testimonial about Reshma Srivastava:

‘It is hard to describe in words how beautiful this was. After listening to Reshma play traditional Indian evening ragas with the evening breeze blowing and birds talking in the background, I felt restored clarity. I felt centred. Things that have been weighing on my mind were put back in perspective as very small in the grand scheme of things. Things seemed as they should be, and I felt more in tune with the universe.’

The course fee is 81€, excluding VAT where applicable. Reduced prices are available to participants from lower-income countries — please see the application form for more about the prices for different countries.

If you miss any sessions, replays will be available on MERU’s online course platform for three months after the course ends.

Technical requirements to join are that you have a desktop, laptop, or mobile device that can access the internet. The course will be conducted by Zoom video conferencing software. Instructions for using Zoom, and login details for joining the course, will be provided before the course.

Once the course has finished, you will be able to catch up on sessions you may have missed, or review any session you would like to see again on our online platform by the following Tuesday, for three months.

Apply by noon, 6 May 2022, and let the powerful sounds of Maharishi Gandharva Veda transform your life. 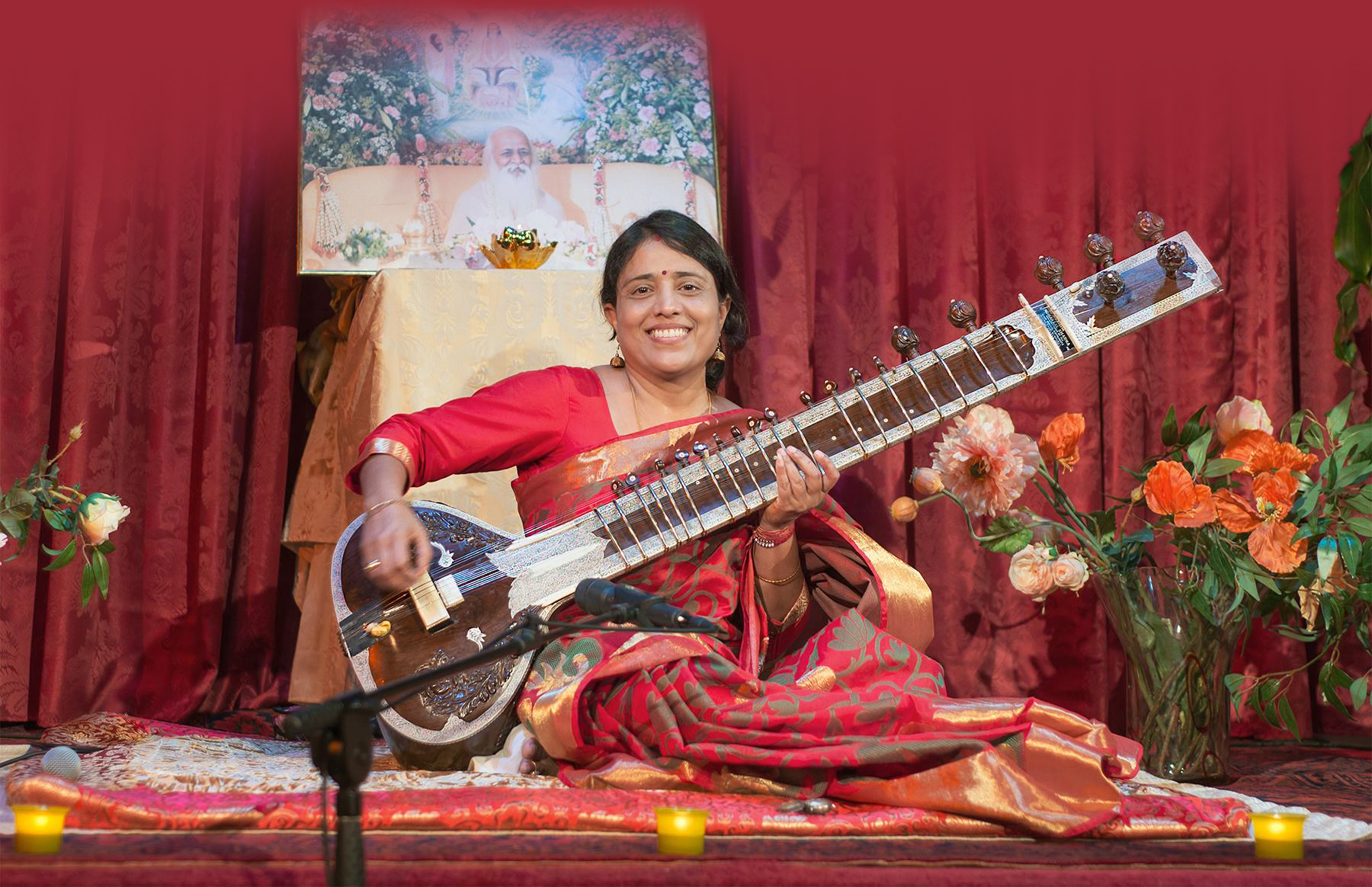 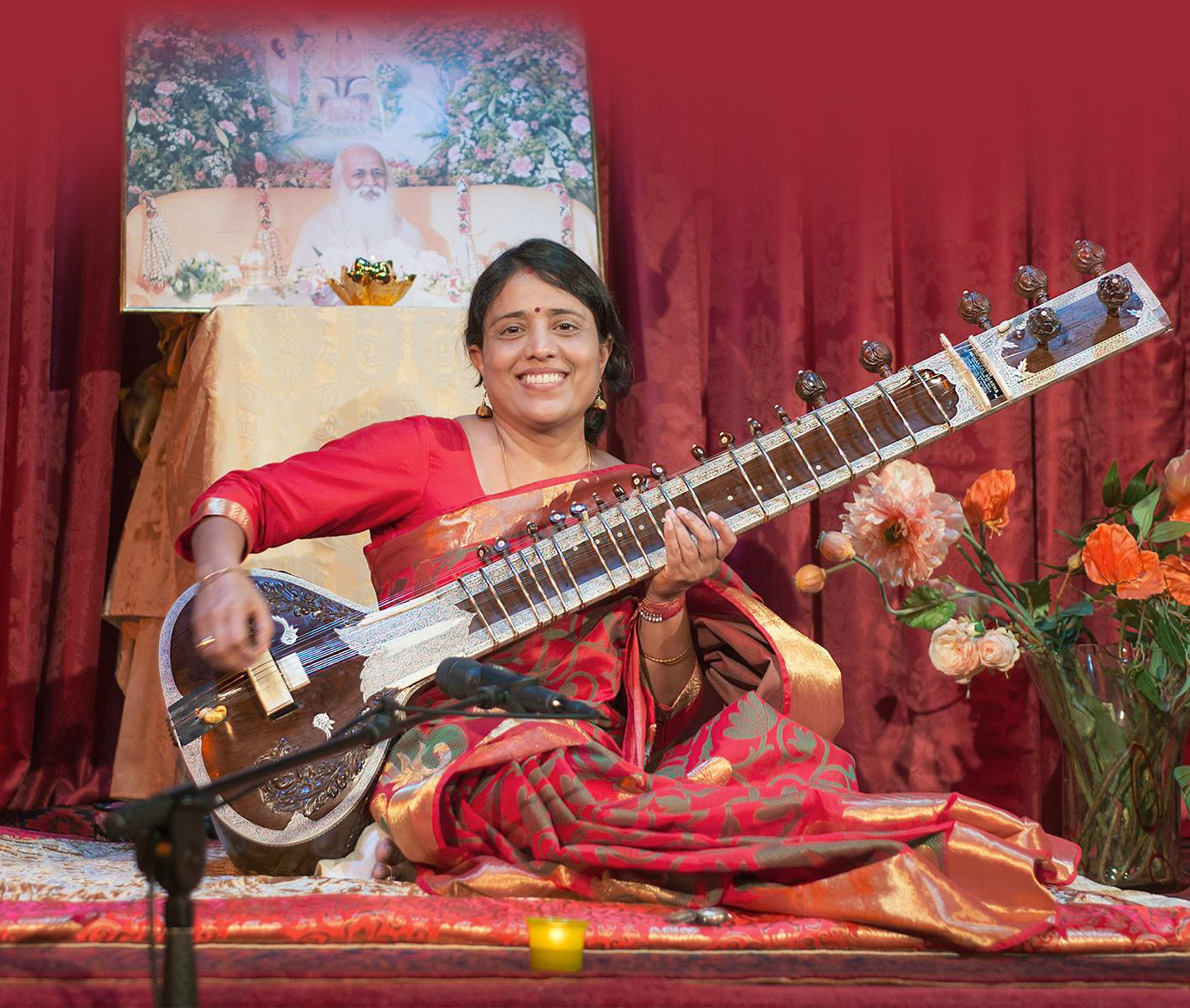