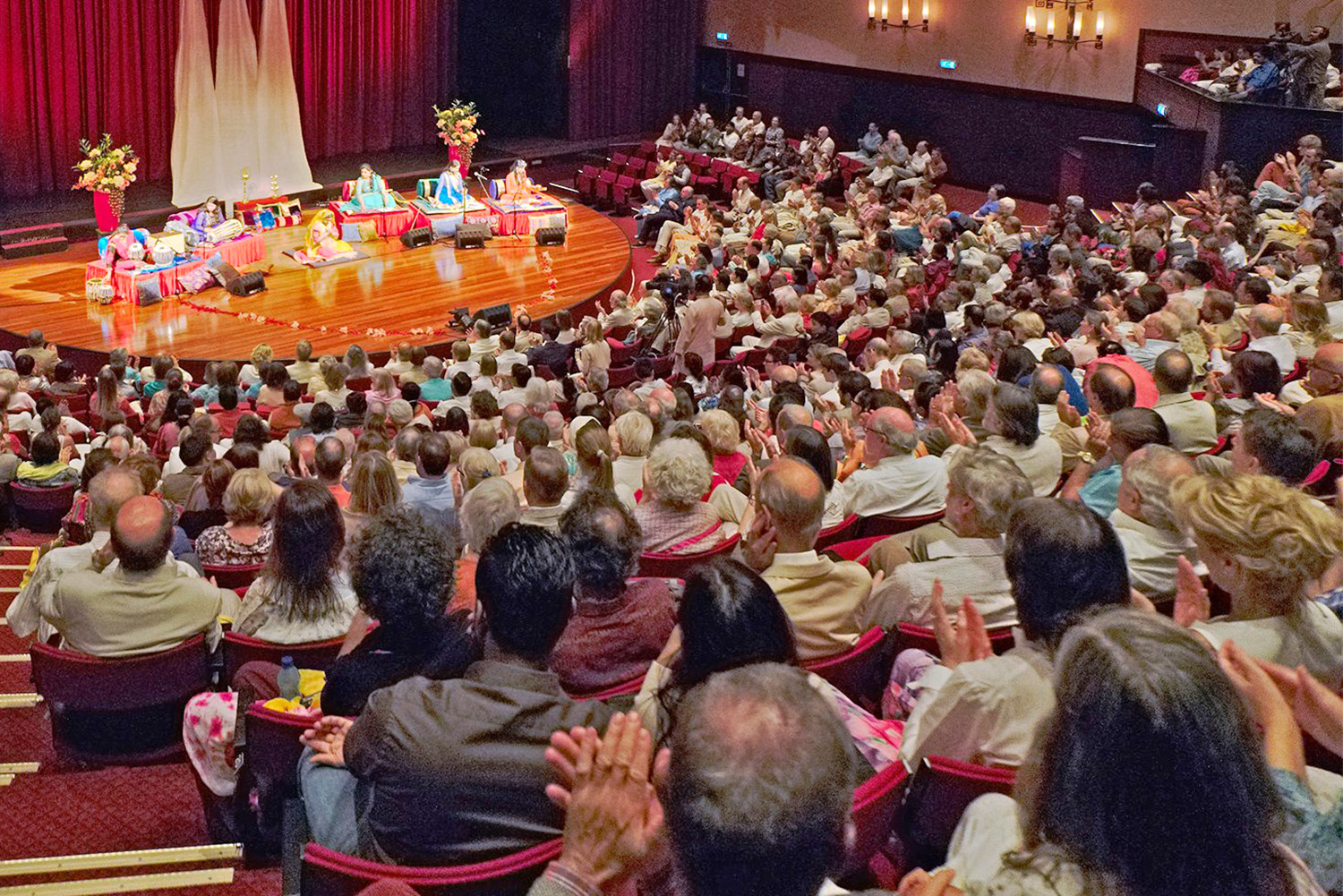 How Maharishi Gandharva Veda is different from Indian classical music

Many of us intuitively feel there are ideal times to eat, sleep, and be active. And the growing research around ‘Circadian rhythms’ confirms there really is a time for everything.

What is less known is that we can support these internal rhythms through particular kinds of music. And Indian classical music has been doing just this, for thousands and thousands of years.

I sat down with Reshma Srivastava, world-renowned Indian classical sitarist and teacher of MERU’s upcoming Maharishi Gandharva Veda course, to talk to about Indian classical music and how we can use it to support our own physiologies.

Andreia Siika-aho, a long-time student of this type of Maharishi Gandharva Veda, added to the discussion by pointing out some of the unique features of this branch of music.

Rebekah: Reshma, can you tell me a little about yourself, and how you got into music? I’m guessing it was from a young age?

Reshma: Well, I was born in India in a family where everybody’s a musician. My father, my uncle, my other uncle, all three of them. So I think I was listening before I was born.

My father was a tabla player at Allahabad university. And now he’s retired and he wrote books and books on tabla and still, it’s all over Indian schools. It’s the textbook on tabla.

So how did you start playing the sitar?

Reshma: My uncle is a sitar player. And I started to dance because my sister was a dancer — she was really good! Only, I would come in second. So I wanted to do something she couldn’t do. Later, she quit dancing after she got married, but I kept sitar.

Is there a difference between Gandharva music and Indian classical?

Reshma: ‘Gandharva Veda’ music is the real name, the ancient name, that’s how we started. The term ‘Indian classical’ music came on as people started going abroad, because when they started touring, it was easier for them to say we are doing ‘Indian classical music’, easier for listeners to catch. But it’s pretty much the same thing.

Gandharva Veda music is the real name, the ancient name, how we started.

But what musicians are doing these days, they are thinking that if they add salt and pepper it will be more tasty.

For Gandharva Veda they can’t add something. It has to be pure. And Maharishi Gandharva Veda has to be super pure, with the right time of the day for the ragas [Note: a raga is a musical piece adaptable to a three-hour period of the day, which is said to express a particular vibration of Nature.]

So don’t think you have to attract people to do something to say that ‘oh, something happened’. Flashing the light, people get mesmerised. You don’t need to do that. If you do pure music, people will be affected.

So that is the biggest thing for Maharishi Gandharva Veda – purity, and the right time.

Andreia: Gandharva Veda in general may not be so pure, may not follow time theory, may have completely lost that notion that you have to stay within boundaries.

What are some other differences between Gandharva Veda music and Western classical?

Reshma: Improvisation – that’s the biggest difference from western music. In Indian classical music or Maharishi Gandharva Veda, you can improvise, decorate, make it look so beautiful. You have to make the base really solid to lift off — you have a long runway before you take off, and if you have to go really far away, you’re going, going, going, then you take off! So we have the boundary, within the boundary you fly, you colour, you run around, but then you come home.

And that’s the beauty of Maharishi Gandharva Veda. You can do whatever you want to do, and even the boundaries don’t feel like a rule you have to follow. They’re beautiful.

‘That’s the beauty of Maharishi Gandharva Veda. Even the boundaries don’t feel like a rule you have to follow. They’re beautiful.‘ 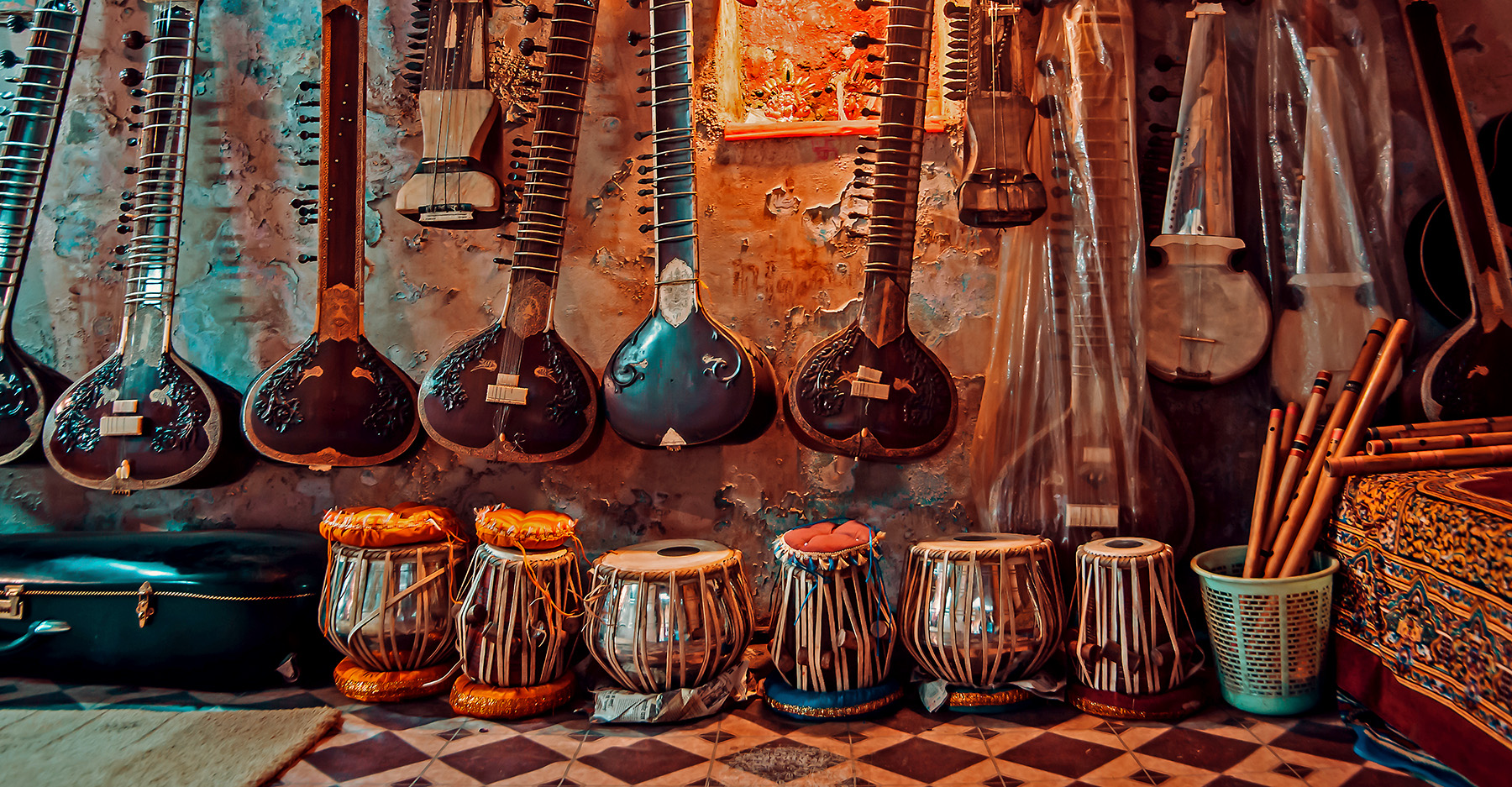 Because there is this freedom to improvise, it’s never the same. And when you go to Reshma’s concerts, you don’t feel like she has to do something else, that there is something missing, that it’s boring or anything like that. I remember one of Reshma’s concerts, she played such a beautiful composition and I was sitting there, and I thought, ‘This song would be a hit even in the West’.

So it’s not that you’re always just bound. You have freedom within boundaries, which is the beauty of everything that Maharishi did. Because Maharishi did teach us about the boundaries of the relative field of life, and the freedom and expansion of the absolute.

‘Maharishi Gandharva Veda expresses this beautifully: you have the freedom and the boundaries and they can live together really well.‘

So who is able to attend this course that’s coming up? People with musical background, or people without?

Reshma: Doesn’t matter. The thing is, if they have music background, for them still so many things will be new, because of the concept of Maharishi Gandharva Veda. When they come to this course they will have their knowledge, but after this, the knowledge will get multiplied by a hundred for what they already learned.

It’s the same as do-re-mi-fa-so-la-ti. We have sa-re-ga-ma-pa-dha-ni. It’s not like seven different notes, it’s the same notes but how you can make those seven notes into a beautiful bouquet. That’s the whole thing about this course, that you learn the basics, you learn the consciousness, how you can create happiness and joy with those sounds, and how much more you can improvise.

Are you interested in learning more about Maharishi Gandharva Veda? 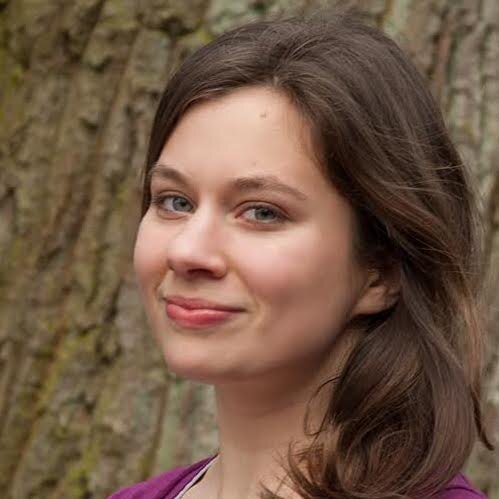 Rebekah Mays is originally from Austin, Texas, and currently lives in the Netherlands. She is thrilled to now be working as MERU’s Content Director, and her aim is to help make Maharishi’s vast knowledge more accessible to people from all countries, ages, and backgrounds. 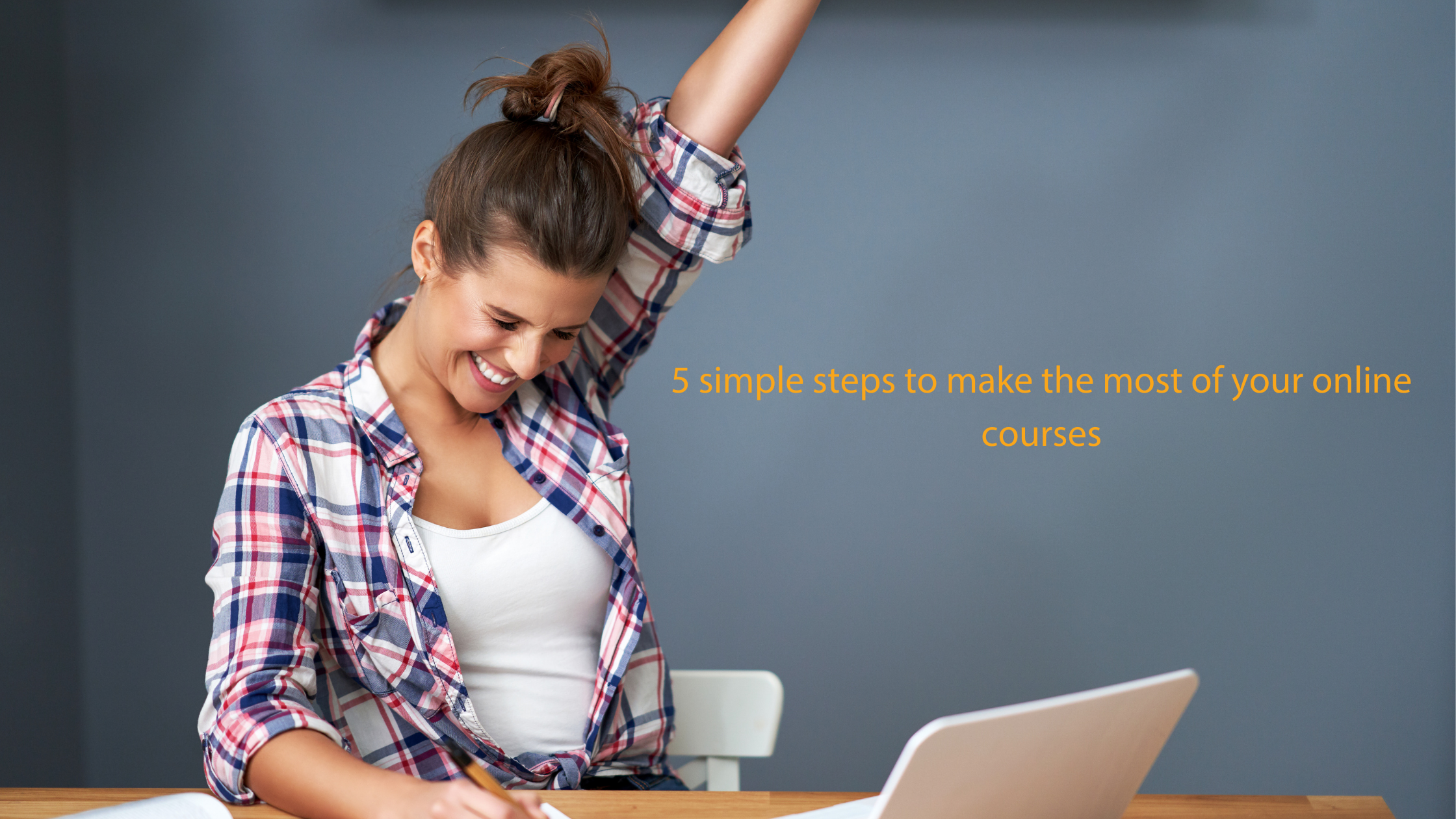 Milestones on the way to a complete MERU campus